Did you suffer from a drug injury in Texas?

When doctors prescribe drugs to their patients, it is always for the purpose of treating some ailment or relieving pain their patients are suffering. But what happens when the very thing that is supposed to help patients does more harm than good?

However, some prescription drug side effects can be life altering or even deadly.

If you suffered a severe prescription drug injury in Texas, you do not have to take on the drug company alone. See if you qualify to file a drug injury lawsuit by contacting Texas pharmaceutical lawyer Michael Anthony Emma at The Emma Law Firm today for a FREE case evaluation.

Drugs often come with a list of warnings about potential adverse side effects each drug has been linked to. This warning list is the result of tests drug companies are required to perform before the drug is approved by the U.S. Food and Drug Administration (FDA). The tests must show that the benefits of the drug outweigh the risks.

Doctors and patients also have to weigh these risks against the benefits they expect to receive from the drug. For example, a blood thinner may be a necessity for a heart patient even though it puts them at greater risk for a major bleeding event.

Drug injury lawsuits typically allege that the drug injury that was suffered was not disclosed to patients or their doctors, and had they known about the risk, they would have found a safer option. 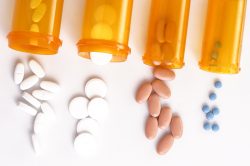 Here are several examples of medication side effects that have been the subject of drug injury lawsuits based on severe pharmaceutical drug side effects patients claim drug companies withheld from them:

This list above barely scratches the surface of the number over-the-counter and prescription drugs that have been the subject of drug injury lawsuits.

When patients suffer from a severe drug injury, the damages typically go beyond the physical injury itself. Patients are usually faced with steep medical expenses, lost income, as well as the emotional and mental anguish associated with such illnesses. A drug injury lawsuit can help patients recover such costs.

If you or a loved one were injured by a prescription drug in Texas, you may qualify to file a drug injury lawsuit. You do not have to fight the drug companies alone. Enlist the help of an experienced Texas drug injury lawyer today.

The Emma Law Firm offers a FREE consultation in this type of legal matter. Fill out the form below for more information. 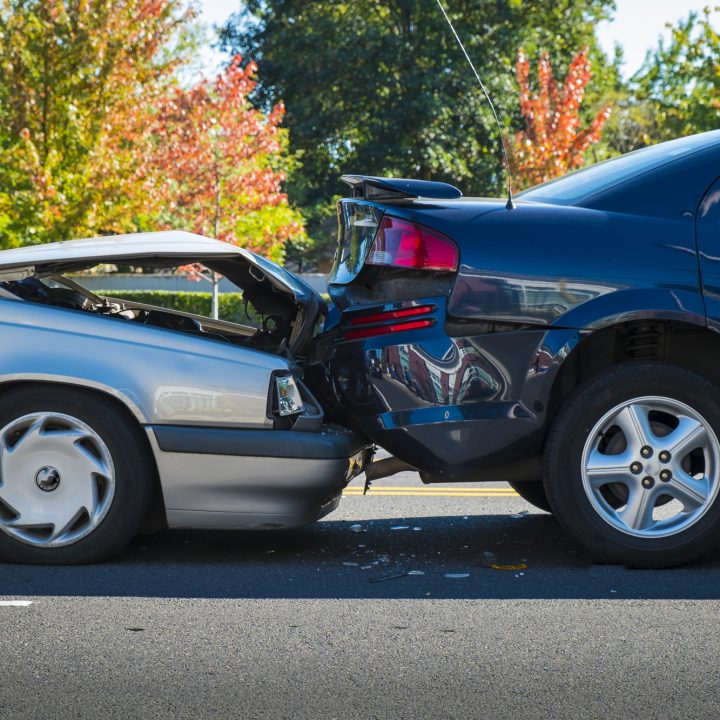 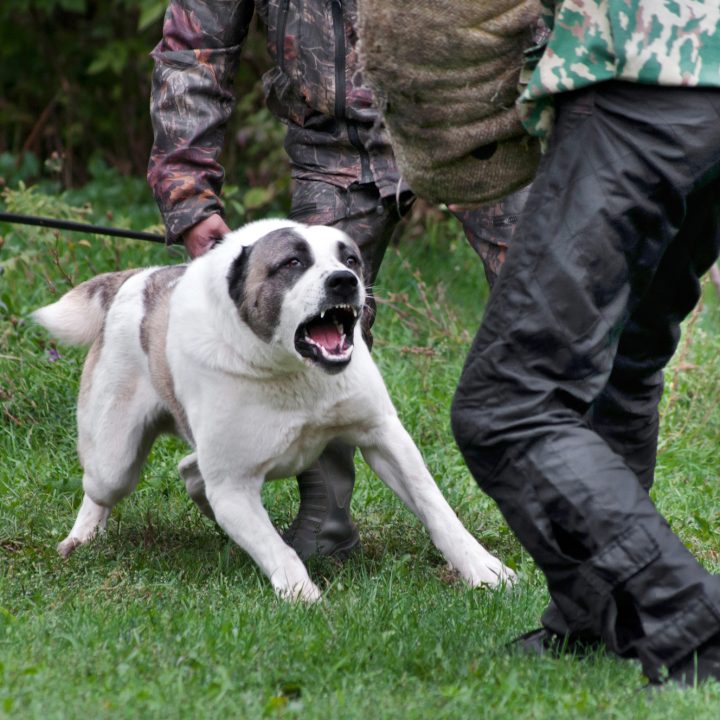 What to Do When a Dog Bites Your Child

One minute your child is happily petting a dog, and the next thing you know, your... Read more › 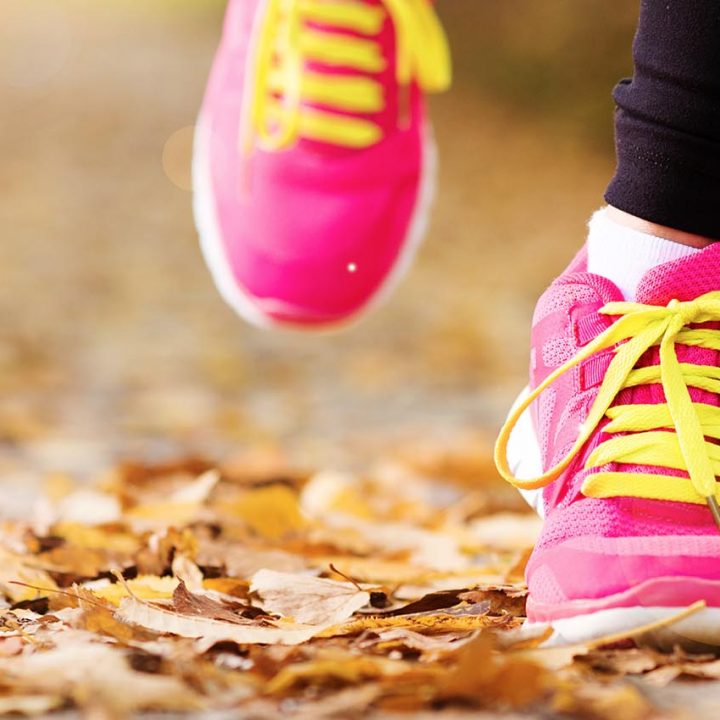 A woman has filed a premise liability lawsuit against a commercial realty company stating she was... Read more › 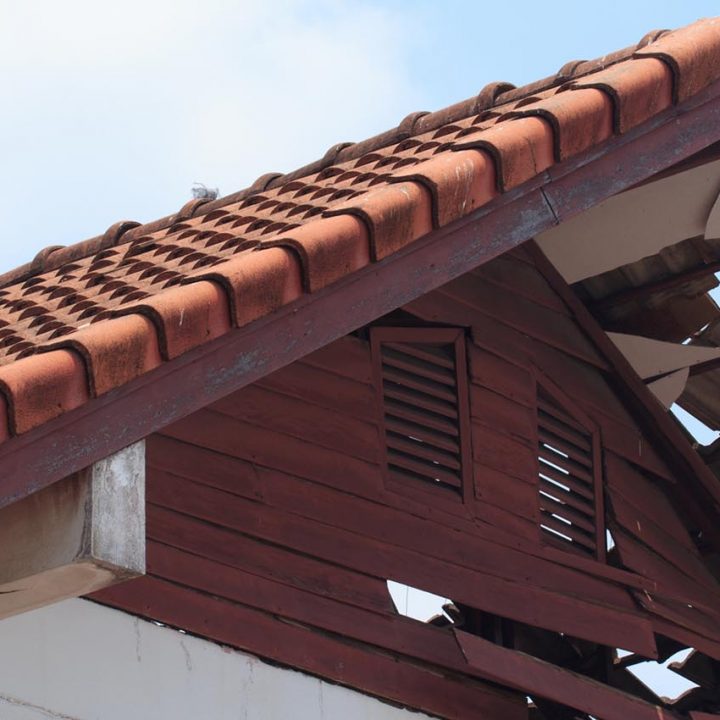 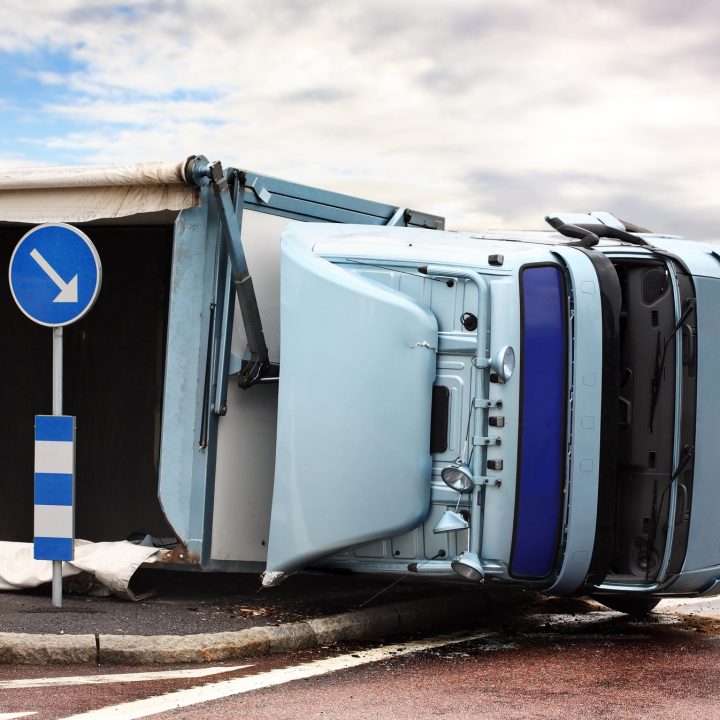 Two separate passenger buses in the Dallas-Fort Worth area were involved in the same tractor trailer... Read more › 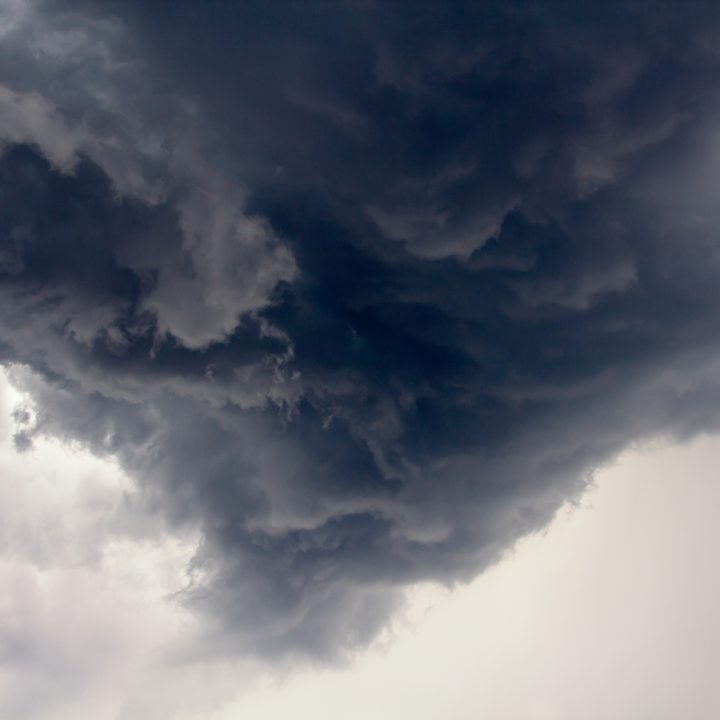 What Happens If You’re Hit By a Truck?

Most drivers and pedestrians do not expect to be hit by a truck in their lifetime.... Read more › 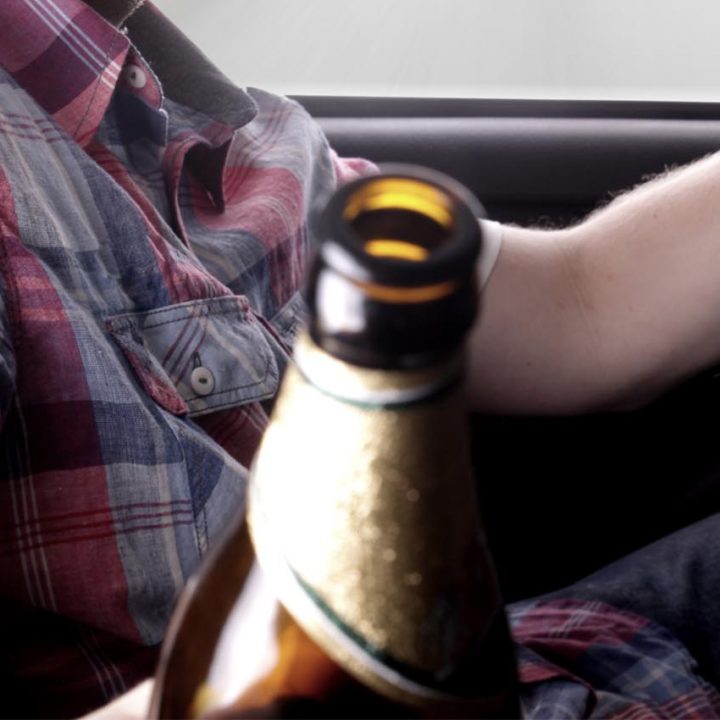 Texas leads the country in the number of drunk-driving deaths that occur within the state. There... Read more ›